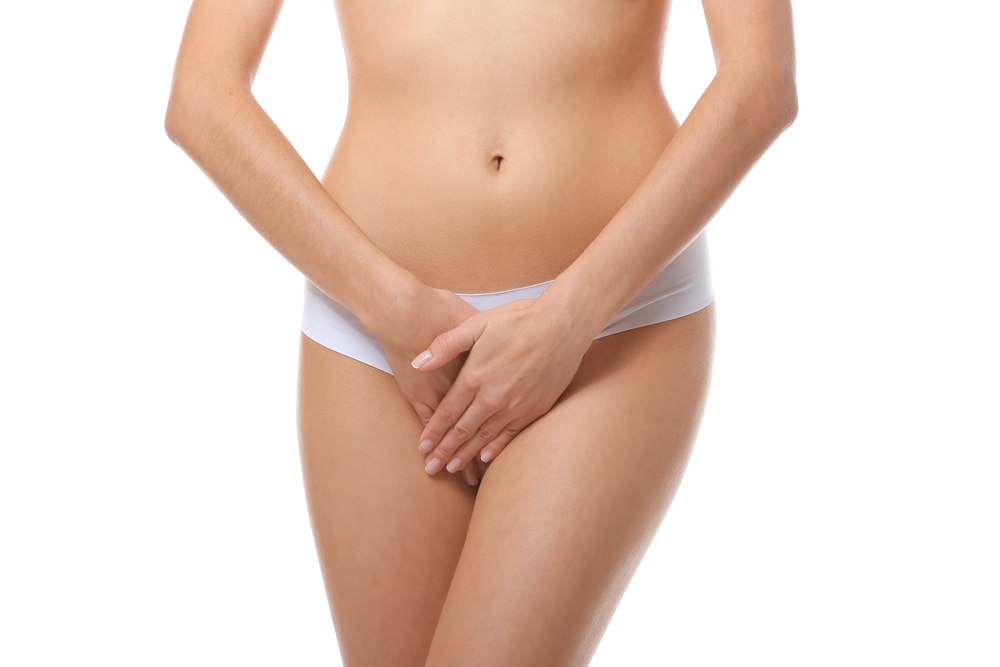 As the topic of women’s health becomes destigmatised in mainstream media, an increasing number of women are becoming vocal about the unique health issues they face. This has opened up brand new avenues for treatments that can improve women’s general and intimate health, including the treatment of vaginal laxity.

Studies show that vaginal laxity affects between around 25 and 35% of women, and is the leading reason that women over 50 report dissatisfaction in their sex lives. However, it also affects younger women who have had vaginal births, particularly complicated births, multiple births or vaginal births to larger babies. 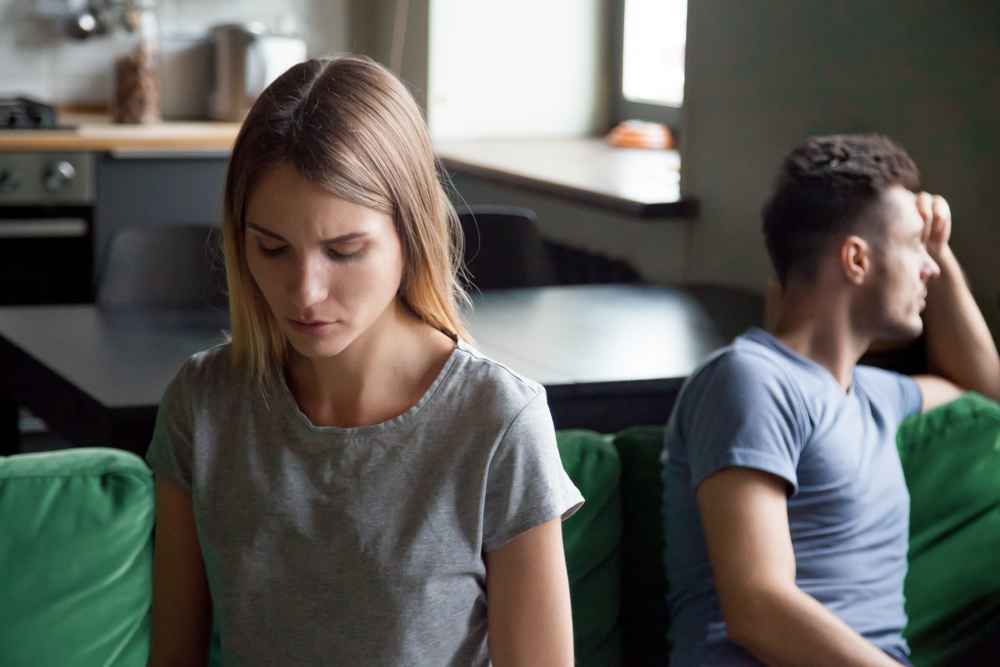 Vaginal laxity occurs when the tissues and muscles around the vaginal canal and vaginal opening become stretched and weakened. This can occur due to a loss of collagen production in the body weakening the tissues and causing a loss in elasticity, or due to trauma to the tissue caused by vaginal childbirth.

Vaginal laxity can cause a variety of uncomfortable and disruptive symptoms for women, including looseness and loss of sensation during sex, vaginal dryness and chafing, which can cause pain during sex, as well as a weakening of the muscles around the neck of the bladder, which can also lead to the symptoms of stress incontinence.

Surgical vaginoplasty was traditionally the only option for women struggling with vaginal laxity, which is an invasive procedure, associated with general anaesthetic, higher risk of infection and long recovery times. Now, there are a variety of non-surgical options available to women, including the revolutionary Ultra Femme 360.

Ultra Femme 360 uses radiofrequency energy to trigger collagen production in the vaginal tissues, giving them strength, elasticity and rejuvenating them, to improve the sensation and tightness of the vagina, and helping to reduce the symptoms of stress incontinence. Ultra Femme 360 can also improve vaginal lubrication, helping to make sex more comfortable and enjoyable for both partners. It is a completely non-surgical and painless procedure, that can be carried out in less than half an hour, with no downtime after treatment required. 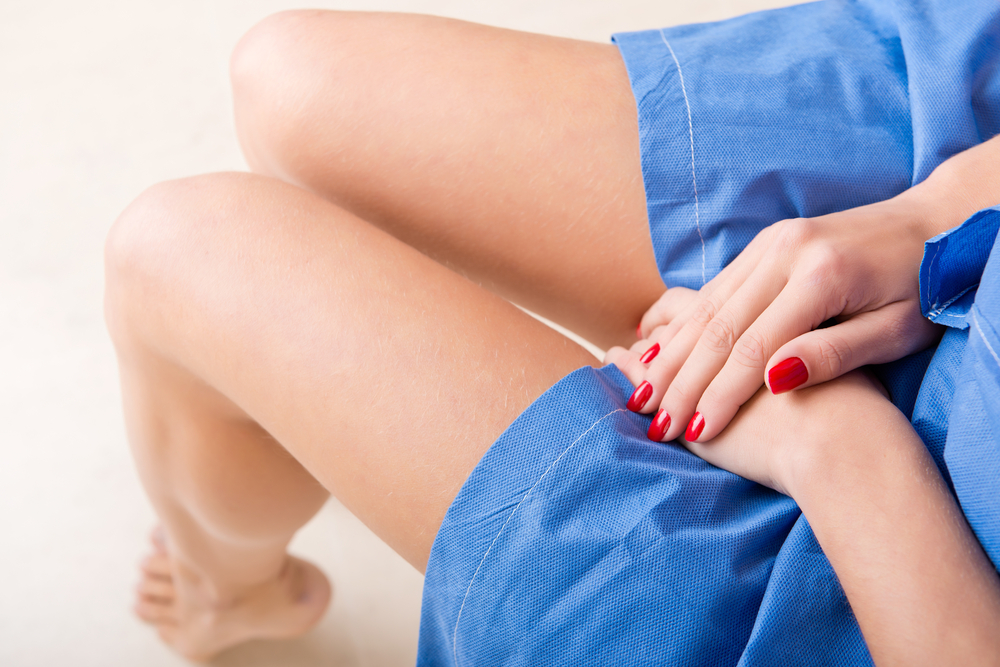 A truly revolutionary treatment in the field of intimate health, Ultra Femme 360 has been changing the lives of Katie Alex’s clients. Known as the ‘Cheshire Fairy Godmother’ to her patients, Katie is an expert Ultra Femme 360 practitioner, and carries out Ultra Femme 360 treatments from her private clinic in Altrincham, Cheshire.