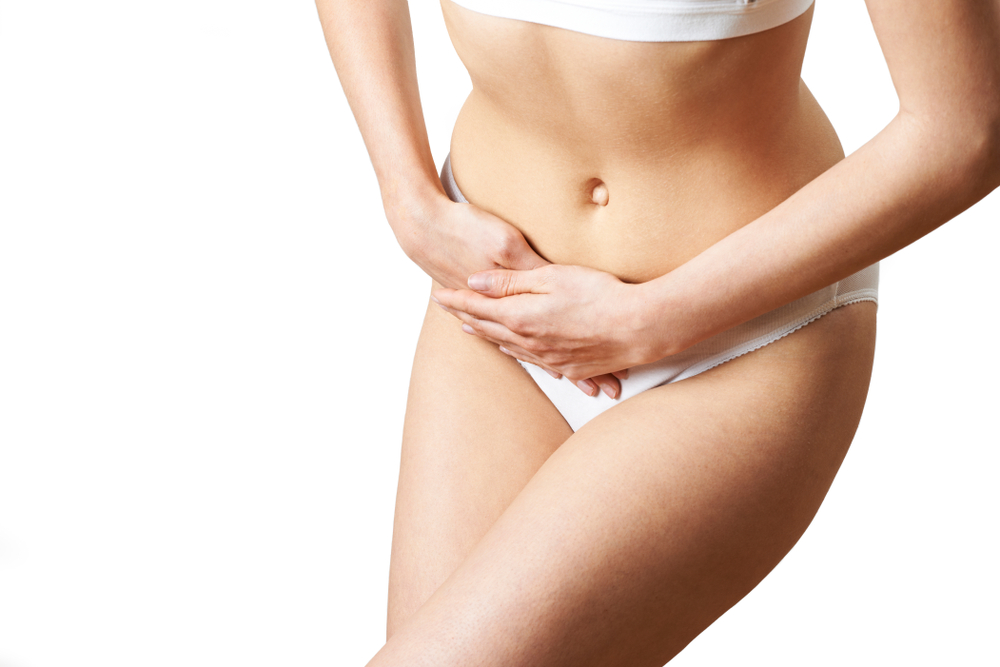 Incontinence is something that many people suffer with, but unfortunately, isn’t widely discussed, and many sufferers don’t actually seek out treatment. There are a variety of treatments available, and so many people just don’t know enough about the options they have. 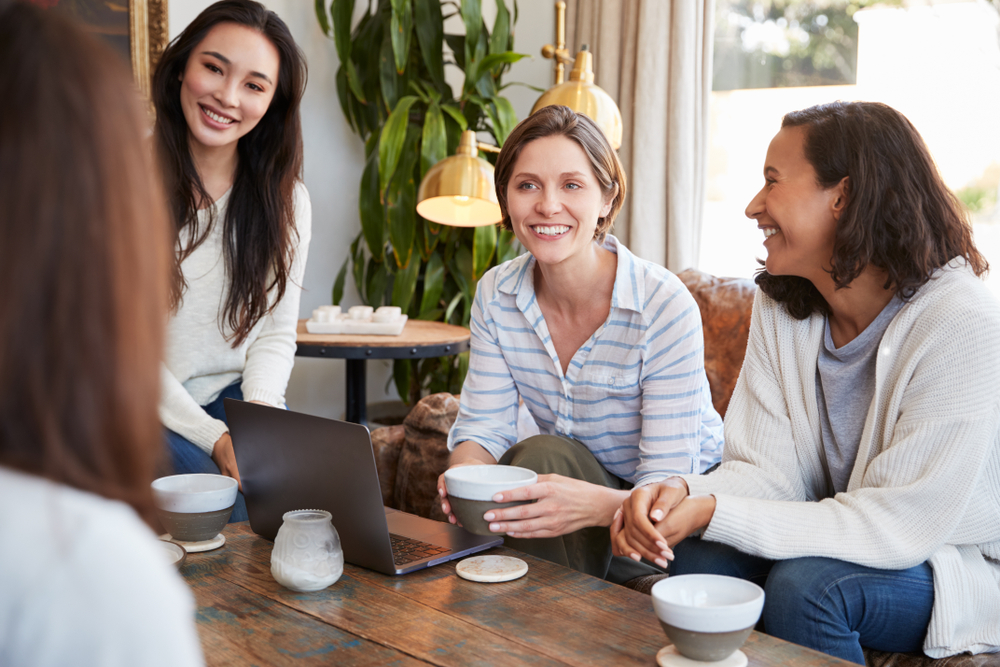 The most commonly prescribed treatment for stress incontinence and weak pelvic floor muscles are Kegel exercises, which involve voluntarily tensing and relaxing the pelvic floor muscles. However, they can be time consuming and aren’t always effective, especially for more severe cases of stress incontinence. In cases like these, other treatments are available, such as the Ultra Femme 360, the revolutionary non-surgical treatment available at Katie Alex Aesthetics.

Ultra Femme 360 is a non-surgical, non-invasive treatment that can be carried out in minutes, with incredibly effective results. The treatment uses radiofrequency waves to trigger collagen production in the walls of the vaginal canal, leading to a strengthening of the muscles in the area and a reduction in the symptoms of stress incontinence. It is a completely painless treatment and takes less than 10 minutes to carry out in Katie Alex’s private clinic in Altrincham, Cheshire.

As one of only a handful of Ultra Femme 360 practitioners in the whole country, Katie is changing the lives of women struggling with incontinence across Cheshire and the North West, and is known by her client base as the ‘Cheshire Fairy Godmother’!

To find out more about Ultra Femme 360 or any of the other treatments offered at Katie Alex Aesthetics, or to book your free Ultra Femme 360 consultation, contact the clinic on 0161 327 1734.